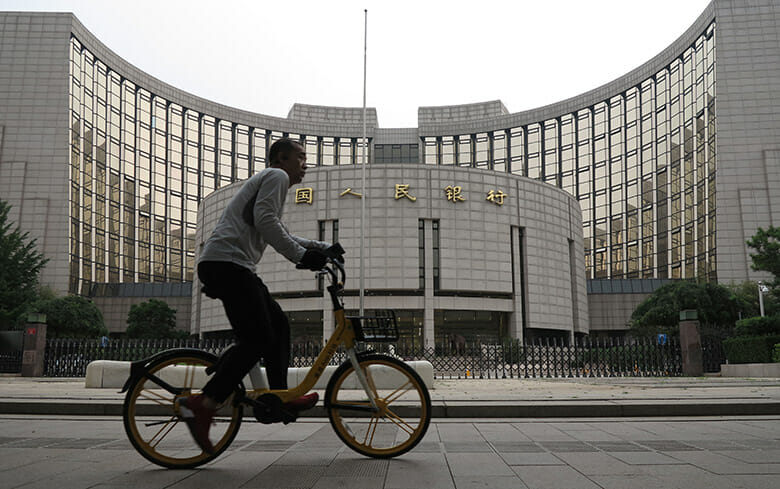 China’s central bank cut the amount of cash that banks must hold in reserve for the second time this year on Friday to shore up the coronavirus-hit economy, with analysts saying that the move was “not too late” but also that Beijing still needs to roll out more supportive policies.

The People’s Bank of China said the 25-basis-point cut of the reserve requirement ratio to 7.8 percent will take place on 5 December and inject RMB 500 billion ($70 billion) in long-term liquidity. Read more>>

Defaulting developer CIFI Holdings on Friday received a petition filed by a creditor at the High Court of Hong Kong for the winding-up of the company.

Following discussions, the petitioning creditor unconditionally agreed to withdraw the petition and will take all appropriate steps to effect this as soon as practicable, CIFI said Monday in a filing with the Hong Kong stock exchange. Read more>>

Hong Kong’s High Court on Monday adjourned a winding-up lawsuit against China Evergrande to 20 March 2023 to enable the embattled developer to firm up its debt restructuring proposals.

Evergrande expects to firm up its debt restructuring proposals by the end of February or early March, lawyers for the developer told the court. Read more>>

China’s government is assembling a group of accounting and legal experts to examine the finances of Evergrande, a potential precursor to a restructuring of the world’s most indebted developer.

Regulators in Evergrande’s home province of Guangdong dispatched a team last month from King & Wood Mallesons, a law firm whose specialties include restructuring, two people familiar with the matter said, asking not to be identified discussing private information. At the urging of Beijing, provincial officials are also sending additional financial advisors and accountants to assess the developer, one of the people said. Read more>>

Prices of lived-in homes in Hong Kong had their worst month in an already bad year in October, slumping to a nearly five-year low as worsening global and local economic conditions continued to weaken market sentiment.

A home price index released on Monday by the Rating and Valuation Department fell 2.4 percent on a monthly basis to 352.4, the lowest level since November 2017 when it was at 347.2. So far this year, the gauge has lost 10.5 percent. Read more>>

The nation’s home prices fell 0.32 percent in November from year-earlier levels, while Seoul’s slid 0.12 percent, according to data from Kookmin Bank. South Korean surveyors tend to count the price changes of traded homes against the total value of wider groups, which can result in markedly smaller incremental changes. Read more>>

Princeton Digital Group has appointed Yoshinaga Takahashi as managing director of Japan, where he will help execute the … END_OF_DOCUMENT_TOKEN_TO_BE_REPLACED