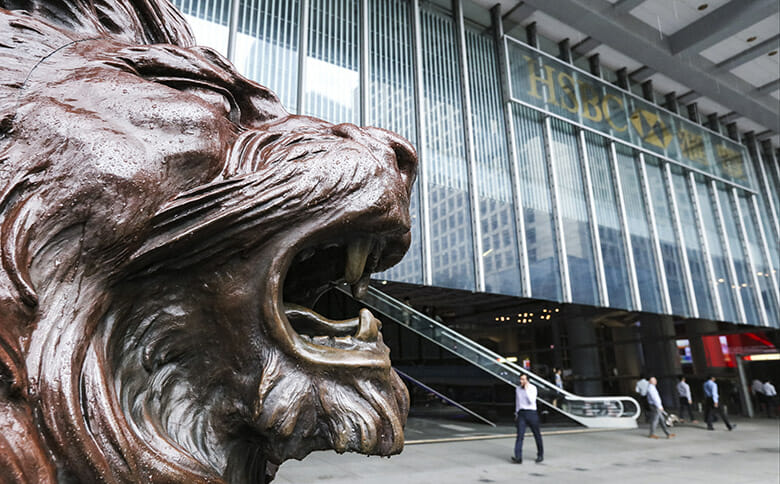 HSBC Asset Management has appointed its chief investment officer for Turkey as the new head of its multi-asset business unit for all of Asia, according to an announcement this week.

“With over two decades of experience in managing global portfolios including investments in Asian markets, Yiğit is best placed to develop our range of solutions in Asia and bring value to our clients,” said Jean Charles Bertrand, global multi-asset CIO at HSBC AM. We are very pleased to have him lead our multi-asset team in Hong Kong and contribute to our global multi-asset investment decisions.”

In line with the appointment, Yagit will be relocating to Hong Kong at a time when other banks are scrambling to replace staff fleeing the city’s ongoing Covid controls.

Onat will take on the new responsibility after almost eight years as CIO for HSBC AM Turkey. He was also equity desk head in the country and lead fund manager for the local division of HSBC Global Investment Funds.

HSBC is bringing Onat in to take over Denis Gould, who will retire from HSBC AM as head of the company’s multi-asset and wealth team on 31 August after more than 11 years in the role.

According to Bertrand, Gould “has been instrumental in the success of our multi-asset solutions in Asia where our assets (on AUD basis) have nearly doubled to about $60 billion over the last five years.” Yigit will report functionally to Bertrand and locally to Cecilia Chan, Asia Pacific CIO. His appointment came months after the fund management division of the Asia-focused global bank established a new real estate team for Asia in September, with Victoria Sharpe at the helm.

In Hong Kong, he will join Daisy Ho, who was named in November 2021 as HSBC AM CEO for Asia Pacific and Hong Kong. He will lead a team of six multi-asset investment professionals in the city and be supported by more than 70 professionals in 14 countries and territories, the global asset manager noted.

Onat’s relocation to Hong Kong comes as many international financial institutions transferred their workforce away from the city because of the COVID situation and ongoing restrictions on activity. Bank of America, JPMorgan Chase and Citibank have made senior relocations over the past few months and in May, French multinational investment bank Société Générale entered into an agreement to transfer at least a dozen staff to Singapore, according to the Financial Times.

With a finance degree from Indiana University’s Kelley School of Business and a masters in international economic policy from Columbia University’s School of International and Public Affairs under his belt, Onat spent over 12 years in New York as a portfolio manager for Multilateral Funding International Advisory & Asset Management as well as with Mariner Investment.

Onat takes on the new role as HSBC AM is entangled in controversy over remarks made by one of its top leaders and amid calls for the asset manager’s London-based parent group to explore spinning off its Asian business.

Stuart Kirk, global head of responsible investing at HSBC AM, was reportedly suspended in late May after he accused central bankers and policymakers of over-sensationalising the financial risks of climate change in one of his presentations. People with knowledge of the matter told London’s Financial Times that Kirk’s remarks elicited an internal investigation.

Of the comments made, HSBC CEO Noel Quinn said in a LinkedIn post that they “are inconsistent with HSBC’s strategy and do not reflect the views of the senior leadership” of both the bank and its asset management unit.

Also in May, HSBC reportedly met with its biggest shareholder, Ping An, wherein the Chinese insurer called on the multinational bank to explore other options to grow its returns including the splitting off its Asian business from its operations in the rest of the world.

In March, HSBC AM initiated a move to further grow its alternative investment capability through the launch of an infrastructure equity team helmed by AMP Capital veteran Giuseppe Corona.

The team, divided between London and Sydney, was established to help the asset manager in launching its first global infrastructure equity strategy, which involves investing in a portfolio of listed infrastructure assets in both developed and developing equity markets. The strategy will focus on the communication, energy, transport and utilities sectors, the company noted.