The partnership will develop a next-generation green digital infrastructure platform of logistics and light industrial parks, as well as in-city fulfilment centres, across multiple cities in India, the partners said Wednesday in a release.

The maiden project under the platform is a 110 acre (44.5 hectare) logistics and industrial park at Palava, east of Mumbai. The platform is also looking at pan-India acquisitions of land and completed or under-development projects.

“We’re delighted to expand our partnership with two marquee global investors — Ivanhoe Cambridge and Bain Capital, who bring extensive experience in this asset class and dedicated resources to support the growth of this platform,” said Abhishek Lodha, managing director and CEO of the Mumbai-based firm.

US private equity major Bain Capital and Canadian pension fund manager Ivanhoe Cambridge will each hold equity interests of roughly 33 percent in the platform, with Lodha taking an equivalent stake while also leading development, operation and management of the assets. 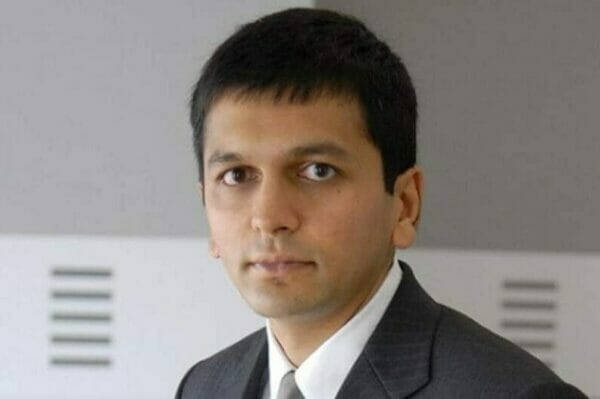 Bain views the new partnership as bringing together an experienced developer with deep digital infrastructure capabilities and a pair of global investors with long track records of success in commercial real estate, said Ali Haroon, a managing director at the Boston-based company.

The partnership with the US investment bank’s property arm was formed in late 2021 and aims to develop 1.9 million square feet of warehouse space, with Lodha handling leasing, construction and asset management.

The joint venture sought to invest $800 million in logistics facilities across the country, with the Canadian firms combining to contribute $400 million in equity and the partners raising a further $400 million in debt, Reuters reported.