US developer Hines has joined the stampede into Japan’s rental residential market with the purchase of 11 multi-family properties on behalf of the firm’s flagship pan-Asian fund.

Spanning over 14,000 square metres (150,695 square feet) across more than 400 units in Tokyo, Nagoya and Fukuoka, the acquisition marks the first multi-family investment for the Hines Asia Property Partners core-plus fund, the Houston-based builder said Wednesday in a release.

No details were disclosed about the seller or the deal value. But Hines said the transaction is just the first of a series of acquisitions by HAPP towards the goal of amassing a portfolio of rental multi-family assets in Japan, as Asia’s second-largest economy continues to attract global investors seeking stable returns from rental residential plays.

“We have seen an increased demand for multi-family properties in Asia Pacific, so we have identified strategic opportunities like these to deliver high quality products to the rental market,” said Chiang Ling Ng, chief investment officer for Asia at Hines. “These acquisitions in Japan should help increase Hines’s growing portfolio in the region, while also expanding our investors’ exposure to the vibrant and increasingly popular multi-family sector across Asia Pacific.”

Family-run Hines described the latest acquisition as the start of HAPP’s “living aggregation strategy” for Japan, with plans to scale up to $1 billion in asset value in three to five years. 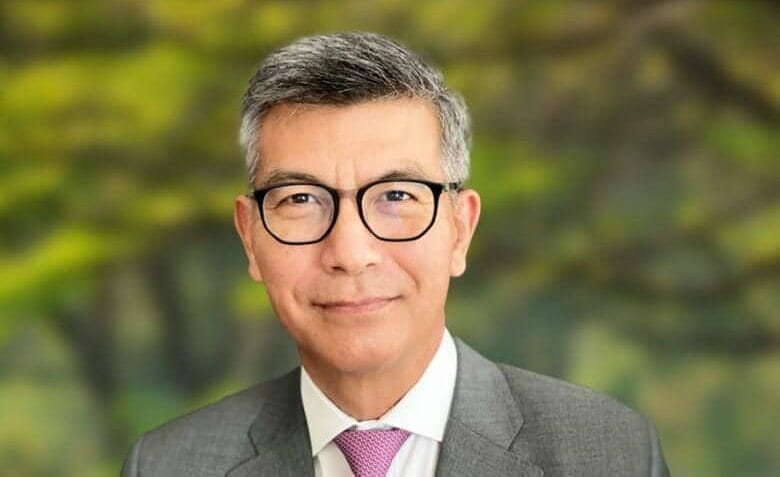 Targeting urban dwellers in key Japanese cities, the properties will be managed under the firm’s new Cavana brand. The projects intend to focus on sustainability initiatives that encourage tenants to conserve water, recycle materials and reduce their carbon footprint.

Jon Tanaka, senior managing director for Japan at Hines, noted that Japan remains the only country in Asia Pacific with a substantial and established “for rent” residential property sector, which also brings stable yields and a wide availability of investable assets.

“By sourcing off-market and being highly selective, we have been able to secure properties which we anticipate will outperform the market and produce positive income returns for the firm,” Tanaka said.

The HAPP fund, created last year and boosted by a $400 million capital commitment from Canadian pension manager Cadillac Fairview, has an initial investment capacity of about $900 million. Its acquisitions to date include six logistics assets across Australia, a 17-storey Yokohama commercial tower and a Brisbane office building.

Momentum in Japan’s multi-family investment market has held steady in the second half of 2022 with a whirl of deal-making activity.

In September, AXA IM Alts revealed that it had picked up 29 multi-family residential properties and four student accommodation assets in two separate transactions totalling €423 million ($418 million). Those acquisitions followed the French fund manager’s purchase of a pair of rental residential properties in Tokyo for $54 million in a deal announced in May.

An ailing mainland developer leads this week’s set of personnel moves from around Asia, as a new chairman takes over at … END_OF_DOCUMENT_TOKEN_TO_BE_REPLACED