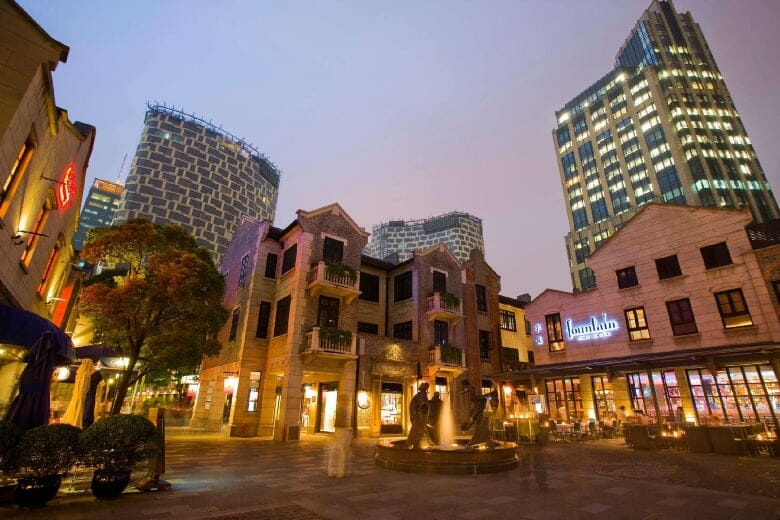 Shui On Land, the flagship property company of Hong Kong-based Shui On Group, bought three residential parcels in Wuhan, the capital of Hubei province, for some RMB 17 billion ($2.67 billion), according to an exchange filing on Tuesday.

The Shanghai-headquartered developer bought the parcels in Wuchang district, which forms part of the urban core of Wuhan and is one of the city’s 13 urban districts, as part of a 50-50 joint venture with state-owned Wuhan Real Estate. Read more>>

A record year for shopping mall transactions has finished with a bang, with one of Queensland’s biggest private retail landlords, YFG Shopping Centres, buying Brisbane’s Strathpine Centre for A$267 million ($191 million) from US private equity giant Blackstone.

The latest deal, struck on a yield below 6 percent, also comes in a record year for Queensland itself, whose trade in retail real estate has dominated the national market. Read more>>

There are about 80 flats for sale in the current price list and the project is expected to get its occupation permit approved soon, managing director Ricky Wong said, adding that the project will be delivered next September as scheduled. Read more>>

Malaysian-listed YTL Power International, through its subsidiary YTL Data Center Holdings, has completed the acquisition of Singaporean firm Dodid, which owns a 12.5-megawatt data centre in the city-state.

The facility, located at Tagore Lane, was built and commissioned in 2018. The acquisition marks YTL DC’s first foray into the data centre industry outside Malaysia and an initial step towards establishing a regional data centre platform in Southeast Asia. Read more>>

Commercial building Sultan Plaza has been put on the market again, in what is likely the property market’s first collective sale attempt since the latest cooling measures kicked in, sole marketing agent Teakhwa Real Estate told the Business Times.

This time round, the property’s reserve price has been lowered to S$360 million ($264 million) from S$380 million in the previous collective sale attempt in 2019. Read more>>

​​AP Moller-Maersk is buying an Asian warehouse specialist in a transaction worth $3.6 billion in enterprise value, expanding the Danish group’s push into a land-based logistics segment that has become more profitable than its traditional sea-container business.

The world’s biggest container line is acquiring Hong Kong-based LF Logistics in an all-cash deal, Maersk said Wednesday. The transaction is second only to its $4 billion takeover of Hamburg Sued in 2017. Read more>>