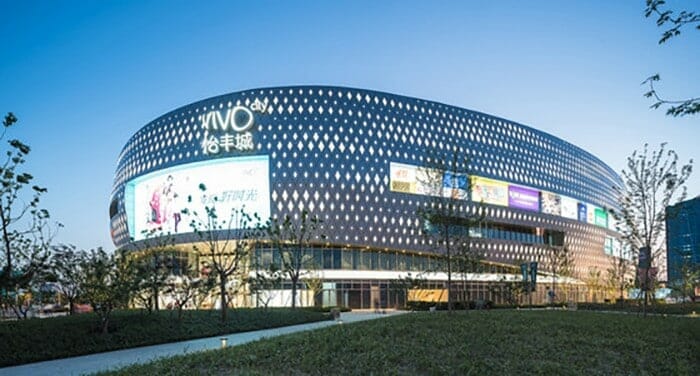 Yet another major developer has seen its financial results take a beating as a result of COVID-19, as a Singaporean player leads today’s real estate headlines with news of an 18 drop in profits as valuations slide.

Also in the news, Hong Kong’s richest man is feeling confident enough to aim for high end pricing for a new project launch in the New Territories and a former mainland developer is sentenced to five years in prison. All these stories and more await you in Mingtiandi’s headline roundup.

The decline in PATMI was driven by lower asset revaluation and disposal gains. Mapletree also stated that it delivered the highest recurring earnings of $752m in five years, which shows a 5% YoY growth. Read more>>

A Shanghai court on Wednesday sentenced a billionaire real-estate developer and philanthropist to five years in prison for child molestation, ending a high-profile case that spurred soul searching about how China handles child abuse and protects its wealthiest and best connected.

The developer, Wang Zhenhua, was detained last summer after news outlets reported that he had assaulted a 9-year-old girl. After censors sought to delete reports about the case, a flurry of online rage culminated in state-media criticism of Mr. Wang, whose Chinese Communist Party membership was revoked. Read more>>

A new development launched in Lohas Park by Hong Kong Tycoon Li Ka-shing’s CK Asset is the district’s most expensive initial launch ever.

The average price at Sea To Sky, the biggest new project in Hong Kong’s largest residential enclave in about two years, will be HK$15,823 (US$2,041) per square foot after discounts for a first batch of 285 flats. Read more>>

The Executive Centre to Open 5 New Locations in India

TEC, which entered India in 2008 with its first property in Mumbai, currently has around 30 centres, spread over 8 lakh sq ft with a capacity of 8,000 desks, across major cities.

The company is bullish on the demand for flexible office space post COVID-19 pandemic as corporates will look to cut capital expenditure on setting up their own offices, TEC Managing Director-South Asia Nidhi Marwah said in an interview. Read more>>

IREIT Global has secured a “pivotal” five-year lease from a tenant for 3,450 square metres (sq m) of office space in its Il∙lumina office building in Barcelona despite the Covid-19 lockdown, the real estate investment trust’s (Reit) manager said in a bourse filing on Thursday.

The tenant is Areas, a travel food and retail services company with 2,100 restaurants and stores across 12 countries in Europe and the US that serve around 340 million customers each year. Read more>>

Ascott Racks Up New Locations in China, Indonesia and Morocco

CapitaLand unit The Ascott secured contracts for 25 new properties in the first five months of the year, it announced yesterday.

The contracts cover 5,400 units in 19 cities, the developer said, noting that it is the largest number of new properties clinched in the first five months of any year.The new assets have expanded Ascott’s reach into four new major cities – in China, Indonesia and Morocco. Read more>>

Singapore and the Chinese city of Shenzhen have pushed forward with several smart city initiatives that include the launch of an Asian SME (small and midsize enterprise) hub to connect businesses and facilitate transactions between Asean and China.

Eight Memoranda of Understanding (MOU) have been signed with the aim to drive digital connectivity as well as ease cross-border access to market opportunities in Southeast Asia and the Guangdong-Hong Kong-Macao Greater Bay Area. Read more>>