Property services firm Colliers International reinforced the leadership of its regional analyst team this past week, hiring Nicholas Wilson as director and head of investor and developer research for Asia.

Based in Singapore, Wilson will oversee research for Colliers’ property investor and developer segments. He joins Colliers from JLL, where most recently he was director of corporate finance and led the firm’s research initiatives on debt and corporate finance across the Asia Pacific region.

“We are thrilled to have Nicholas join our team to drive research for our investor and developer business,” Haskins said in a release. “This is a key leadership role, with a mandate to partner with our geographic and functional leadership teams to deliver market-leading insights to our clients to accelerate their success.” 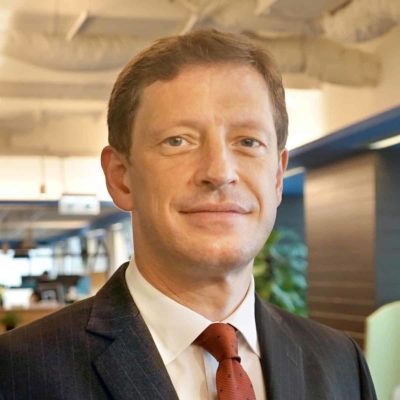 Andrew Haskins, Head of Research for Asia at Colliers International

“It is an exciting time across the Asia Pacific region,” Wilson said. “With markets now evolving more rapidly, there are new opportunities emerging, and market intelligence will play a greater role in understanding where these opportunities lie.”

Colliers has been busy bolstering its Singapore-based roster since earlier this year, beginning with the January promotion of Rick Thomas to the newly-created position of managing director for emerging markets.

With Thomas relinquishing his role as executive director and head of occupier services for Singapore, Colliers promoted Bastiaan van Beijsterveldt to the post, with former Cushman & Wakefield broker June Chua joining the company as head of tenant representation for the city.